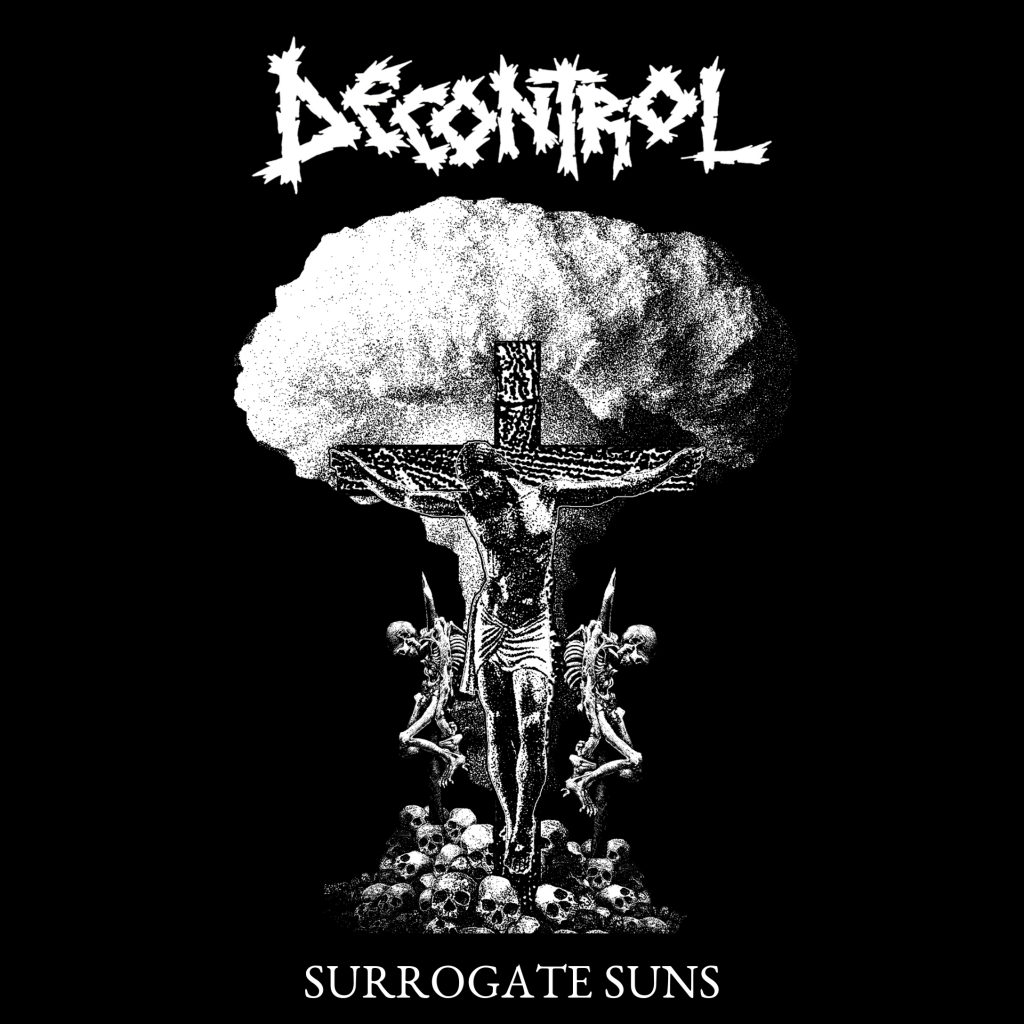 Our third 7″ release is the new single from Decontrol. A break away from their usual musical style, this features two tracks that warranted a separate release as a 7″ single. Coming in two versions – standard black and yellow/black  “explosion” special effect, the press run was 96 copies of the effect version and 139 copies of black.