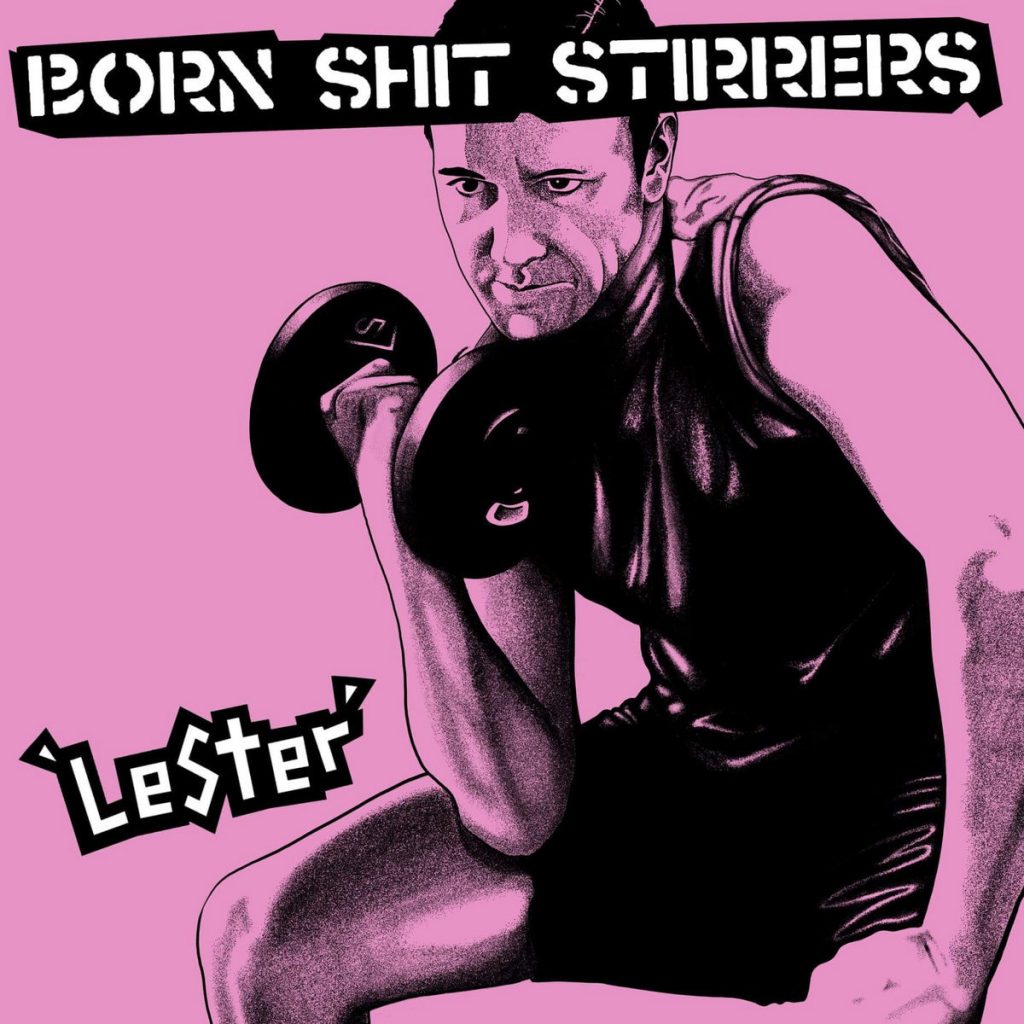 For all that punk and underground music pride themselves on their ability to offend, on-stage ferocity often hides a scene full of suck-ups, tiptoeing around the sensibilities of seniors and scene-faces. Formed in Fukuoka in 2016 and armed only with the first four Lookout! Records E.P’s, Born Shit Stirrers are a harsh dose of bitter medicine, chucking sub-one-minute fragmentation bombs packed with sarcastic barbs into the heart of the squalid basement layer of Japanese life.

Salarymen, coworkers, humourless mods, their own miserable lives, and the petty pretensions and prejudices of their local music scene — “Born Shit Stirrers take aim at them all in often brutally specific ways, laced with sharp, dark, often self-deprecating humour.”