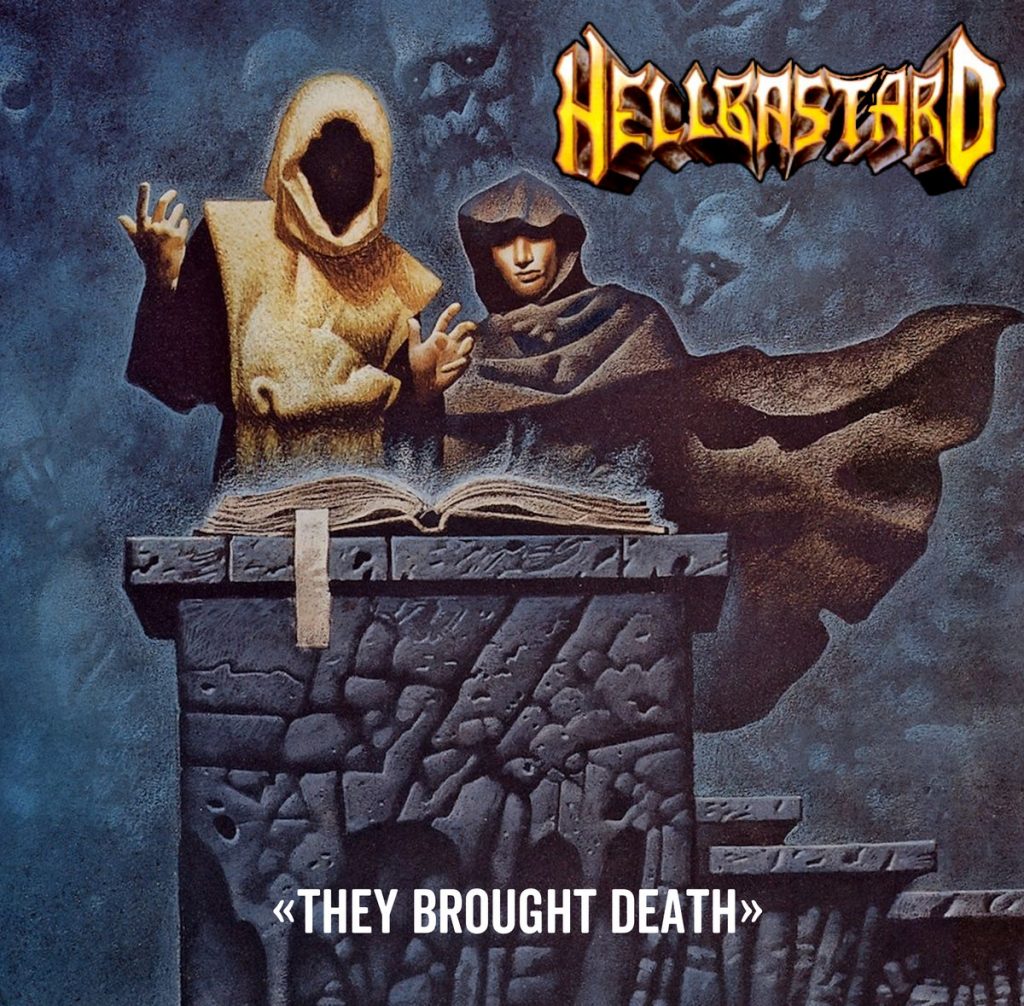 In 1988, a new Hellbastard lineup records a set of songs with their new drummer, Bry Newton. Out of these seven songs, three were used for the EP ‘They Brought Death’ by Temple of Love Records. Released in several colours, this sold out quickly, making it a much sought-after item.

Now, after some 31 years, this session is released on vinyl in full for the first time with full approval of the band’s lead guitarist Scruff.

Just like the original release, this new version comes in several colours as well as a Special Edition black vinyl version. Comes complete with A3 colour poster, lyrics and liner notes from Scruff himself.